By BarriePublished On: March 17, 2019Comments Off on Harlot!

“Harlot! My daughter was reading one of your books, but she did not know the meaning of the word ‘harlot’, and I had to explain to her”. 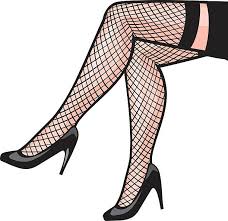 It was just after a family funeral, and some of us were mingling around in the cold wind prior to the reception, and making conversation. A cousin of mine had asked for a copy of one of my books for her daughter to read, and I had duly sent the one I felt most suitable – light, humorous, anecdotal and dental! And when I asked how she had got on with it? – Harlot! I was flummoxed. 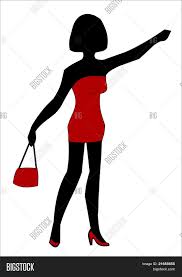 Back home, I brought up the manuscript of the book onto the screen, and used the ‘Search’ facility in order to find the dreaded word. The result – nothing. And so I searched again, and this time the result – nothing again. 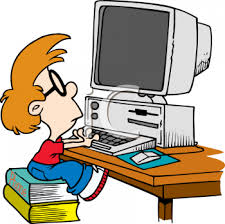 Many of my books are anecdotal, or contain anecdotal material. This incident reminds me of something that happened many years ago, when I was told that Martin’s (not his real name) wife had left him, and he was in deep distress. I went to see the chap, and he was sitting in a chair looking as depressed as I expected. Cups, mugs, plates, etc., were stacked on the draining board, sitting on a couple of inches of fat which had solidified under them. I cleaned up the kitchen and sat with Martin. “So she’s gone, then. Do you have any idea why, or where she might be?” I enquired. “Oh yes. She told me,” Martin replied. “She said she was going up London. She wants to be prostitute. Has always wanted to be a prostitute. She’s gone to London.” 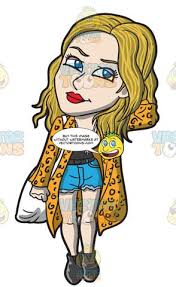 I wonder where my cousin’s daughter had the word ‘harlot’? It was not in one of my books. Wendy and I discussed it, and chuckled at the thought that I would write about harlots. Well, maybe in another book another time! 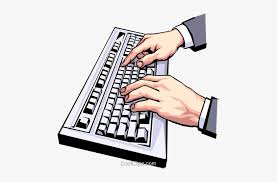 But I wonder how often one speaks mistakenly about a person, and it just is not true. “Have you heard?” is a question that often precedes the divulging of ear-tickling information. But so often it just is not true. The temptation to listen to gossip, pass it on, be the ‘man who knows’…. 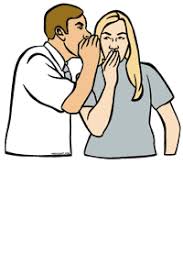 So let us heed the advice given us in James 1:19, where we read, ‘be quick to listen, slow to speak.’ But let us also weigh that which we hear, and not forget that we are also told, ‘Everything you say should be kind and well thought out’, as one translation (God’s Word translation) of Colossians 4:6 is rendered. 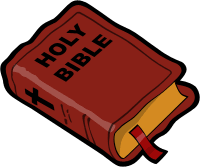 I must ask my cousin if she can remember the title of that book! 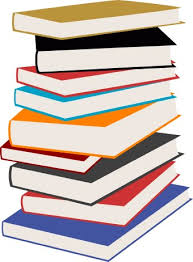