By BarriePublished On: March 24, 2019Comments Off on Mrs. Sparrow’s Beautiful Beak!

A Chapter from my Book ‘PATIENTS FROM HEAVEN’

My eldest daughter Sarah was learning to play the violin. Her music teacher was Mrs. Sparrow.

My mother always told us that we were a ‘musical’ family. Except that we lived in the county of Norfolk. Here, when I was a youngster, we all spoke with a Norfolk accent, which had some amusing aspects to it. Beautiful was pronounced ‘bootiful’, and this was taken up by a local man who himself had a Norfolk accent and had ‘made millions’ breeding and processing turkeys. Most of his advertisements had ‘BOOTIFUL’ displayed somewhere, and in his television commercials he himself would smile and say “Bootiful”. However, at school, boys would often look at another chap’s girlfriend and say, “She is absolutely bootiful,” and they would grin and emphasise the boot. Not a compliment!

I have two nieces who spent much of their childhood in the Manchester area, and at times, when they were younger, our Norfolk accent caused a certain degree of mirth. Well, it would, wouldn’t it? One member of our family told them that when she went to church, she sat in a ‘poo’, and I noticed that they turned their faces away as they couldn’t help but smile. But worse was to come when this was followed by, “And I don’t just sit in any ‘poo’ – I always sit in my own ‘poo’!” Did I just mention mirth?

I digress. As I was saying, my mother always said that we were a ‘musical’ family, only she said ‘moosical’ of course, and so did I. “Your grandmother plays the church organ and sings in the choir, and your Uncle David plays the church organ. It’s because we’re moosical,” she explained. A friend of mine said he could see in his mind each member of our family having a large clockwork key in their back, such that people could wind us up, and release us to produce music. I could go on at length.

But Sarah was having violin lessons, which was no less than my mother would have expected, of course. I did not really play any instrument myself as my parents were not in a position to pay the necessary fees, but my mother did buy a secondhand piano for five pounds, showed me which note was ‘G’ both on the piano and on some sheet music, and after a few weeks I could play a recognisable Swanee River. These days I play (sort of) guitar, crudely strumming chords and trying to sing loudly enough to cover any dischords. But Sarah was being taught by a proper music teacher, to play the violin, and properly. 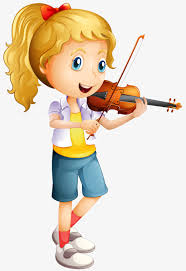 Sarah’s violin teacher was called Mrs. Sparrow, and she was also a patient of mine. She was a very pleasant lady, and Sarah liked her too. It was rather silly of me, but when Mrs. Sparrow had been in for a dental check-up, and we were having supper as a family in the evening, I would say to Sarah,

“By the way Sarah, your violin teacher came in today to have her beautiful beak checked out!” 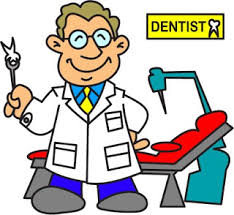 Sarah would grin broadly, and her younger sisters would listen in and try and work out why it was funny. I don’t think my wife was very amused at such humour, and the day came when her caution on such matters proved prudent. But I’ve always been a bit silly at things like that.

Anyway, the situation changed. Mrs. Sparrow came in for what I told Sarah was a ‘beak inspection’, and informed me that when she next came to see me in six months time, she would no longer be Mrs. Sparrow. She was getting married again, and her new name would be Mrs. Brown. I duly noted this on her dental records, and saw that reception made her next appointment in her new name. 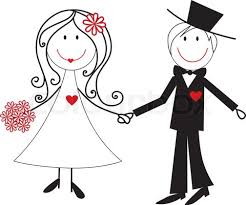 “Oh dear, Sarah,” I sighed that evening over family supper. “I won’t be able to check your violin teacher’s beautiful beak in future. When she comes back to see me in six months’ time, she won’t be a Sparrow anymore – she’ll be a Brown.”

Sarah didn’t know that Mrs. Sparrow was getting married, and seemed highly amused at what I had said.

Now, I had made it perfectly clear to Sarah that because of patient confidentiality, she could never tell Mrs. Sparrow what I said about her and her beak over our supper table! But Sarah found this new, changing situation simply too much to keep to herself. She realised that she couldn’t tell Mrs. Sparrow about her impending marriage resulting in loss of beak inspection, but could not keep completely quiet about this amusing item of news.

So Sarah decided to tell her form mistress at school, because she liked her and she smiled a lot and went to a church just along the road from where we lived. Surely her form mistress would really enjoy the joke and be able to keep it to herself, thought my ten-year old daughter. 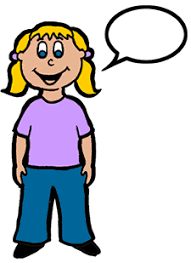 “Sh!” said Sarah to her form mistress. “I have a violin teacher called Mrs. Sparrow, and she’s going to get married, and then she’ll be called Mrs. Brown. My dad is her dentist, and he says it’s all very sad, because he won’t be able to inspect her beautiful beak any more.”

The teacher did not laugh. In fact she looked quite upset at first by this revelation, and was quiet for a moment. Sarah wondered whether she should have kept silent. 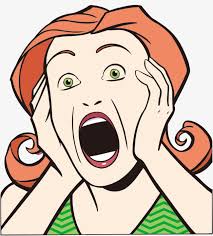 “Then I’m glad that your father is not my dentist,” she finally said, and turned away smiling. 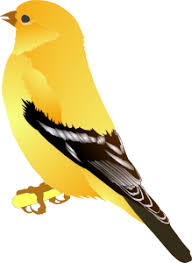 All my books are available at www.amazon.co.uk (UK) and www.amazon.com (North America) and all good book shops. 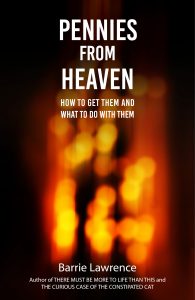 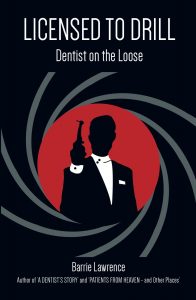 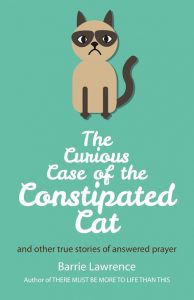 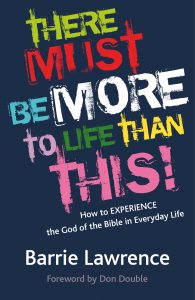