Does any of us understand Brexit? Some talk as though they do, and see it with such clarity that they are 200% for it – or against it. But most of us have a much simpler view, based upon what we consider of relative importance. And it is unlikely that anyone can really assess the implications of coming out with regard to the degree of disruption that might ensue. 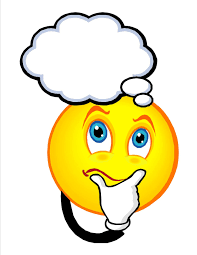 Those in favour of remaining in the EU have several valid points. We are to a large extent economically integrated into Europe. Coming out could mean more tariffs on goods, which might make goods more expensive. Job losses are more than possible. We could be poorer as a nation – or, in the long term especially, we could be more prosperous. 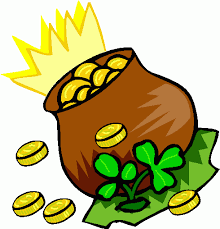 There have been two major world wars emanating largely from Europe. ‘Remainers’ argue that the EU is a safeguard against further such conflicts.

However, Great Britain has lost a degree of its sovereignty and independence to Europe, and we have had to submit to laws, etc. laid down by the EU. Brexiteers want to reclaim our sovereignty so that we can make our own laws and retain our own culture. Surely this is important. 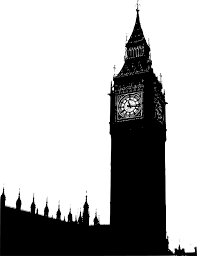 The EU is not democratic, in that many of the very well paid ‘top jobs’ are held by unelected people. Many of those in favour of Brexit believe democracy should extend into these EU positions. 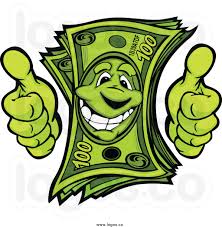 Prophecy has always been controversial, even when being delivered by anointed men of God such as the major prophets of the Bible. The Anti-Christ and False Prophet are mentioned in Revelation within the context of the last days. Will the EU combine forces with these Satanic forces? Some are adamant that this will be so, whilst others are dismissive. 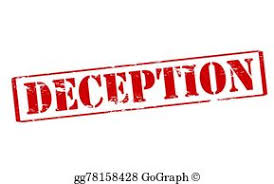 The Soviet Union has fallen apart, as has the former Yugoslavia and Czechoslovakia. Will the EU fare better, should the world continue long enough? One can only conjecture, but history suggests not. 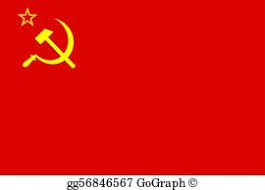 Will an independent UK reverse the secularisation and Islamisation of our nation? So many of the relatively indigenous population seem hardened in their anti-Christian and strongly secular views, that even divine judgement through natural elements and economic disaster might go unheeded. And millions are entrenched in Islam. 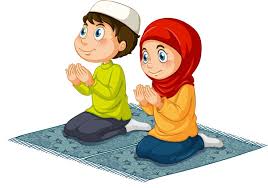 Nations have tried to work together in secular and religious bids for success and prosperity from the Tower of Babel to the 21st century, and I for one am pleased to come out of Europe. 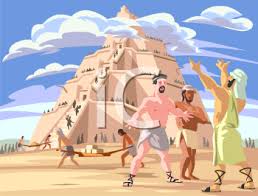 Democracy and sovereignty are more than important, and we cannot put a price on them. Boris may not be a godly man, and he is certainly ambitious and self-seeking – like many previous world leaders raised up by God. So I am pleased to see strong leadership replacing the recent vacillating weakness and broken promises, and pray seriously that God will have mercy on our increasingly godless nation, bringing both leaders and people to repentance. 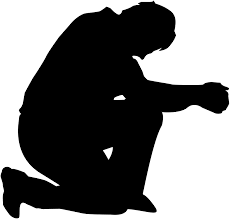